QUARANTINE 15: LEARNING FROM THE NONSENSE

Please allow me to rant! As a long-licensed and experienced psychotherapist and a neuro-nutrition specialist in the eating disorders and addictions field, I cringe at the kind of “expert” dietary and mental health advice being poured out during our current crisis.

Take the article in the 4/28/20 edition of Today.com.   Let me chew on just a few bite-sized quotes, starting with the title:

“Worried About ‘Quarantine 15’? Now’s Not the Time to Stress About the Scale” 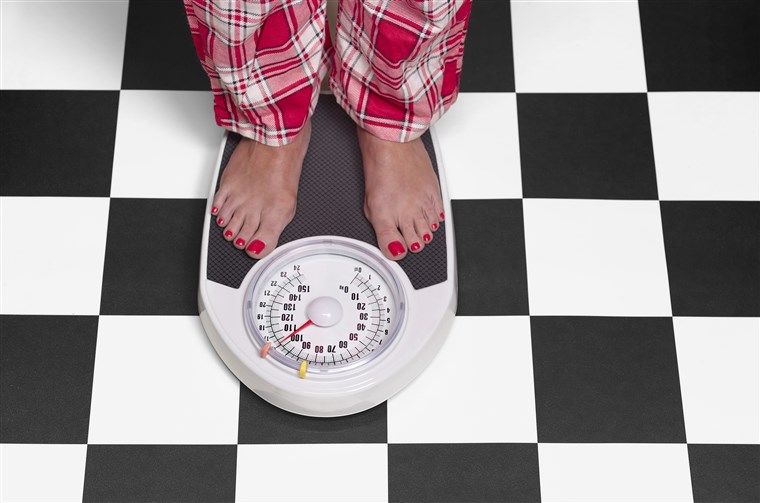 Those of us worrying about the scale belong to a population that is already suffering from epidemic rates of obesity.  As if widespread obesity weren’t enough, in itself, to warrant worry, it’s usually accompanied by diabetes.  Both really do increase our vulnerability to the Coronavirus. Recent statistics from a hospital in France show that 90 percent of those on ventilators have one or both problems.

It would be criminal not to worry!

(I’ll show you how to worry productively a bit later.)

“Weight concerns are deeply rooted in our culture.”

Darn right we’re concerned, though neither the article’s author, nor most readers, realize that our weight is not our fault. The complete failure of will power in our famously ‘can-do’ country is caused by a serious mass breakdown in our brains’ appetite control apparatus.  Since the 1970’s, the refined food industry has knowingly and systematically addicted the U.S. population, and most of the rest of the world, to edible drugs that create overwhelming cravings for their products (along with obesity and diabetes).

“Just listen to your body. It’s smarter than you think.”

Here’s a cliché trotted out by most advice purveyors implying that sheltering sufferers, on top of everything else, are out of touch with their own bodies. There’s an enormous hole in this assumption: Our brain is the part of our body that controls our appetite, and it is the direct target of the entire fast food industry! We can’t say no when the brain is being forced to say “yes.” This is the secret of overeating: Our brain, under the influence of edible drugs, can’t let us eat healthy food.

What will strengthen our beleaguered brain’s appetite-control forces?

Just let me get this rant out of my system and I’ll tell you.

“Dieting May Add to Your Stress.”

Except for the word “may”, the advice queen is finally giving us a sliver of wisdom. Dieting is starvation and therefore always stressful. Partly because they raise levels of the powerful stress hormone, cortisol, low calorie diets can add to abdominal weight gain. Even worse, they also slow down the function of our calorie-burning hormone, thyroid. Often permanently.

And, as a finale, the Queen unfurls the “What-You-Can-Do-List.”

None of the suggestions makes neurochemical sense. Imagine advising a heroin addict to follow this list. (The same part of the brain that heroin impacts is impacted by junk foods.)

RESCUE YOUR BRAIN FROM FOOD ADDICTION

Drop the advice columns. Focus on the fight to get your brain back!

Score the Craving Type Questionnaire   (from my book The Craving Cure). It will tell you which of the five parts of your brain’s appetite chemistry have been disabled by junk food science.  For an e-booklet that summarizes this process, download  Amino Aid or read the amino directions in Chapters 11 and 12 of The Craving Cure.

It will address killing cravings for food as well as for alcohol and the other brain-addicting substances we’re turning to during the crisis.

See my introductory talk on YouTube first if you can.