Dieting and Your Brain: Tryptophan Depletion 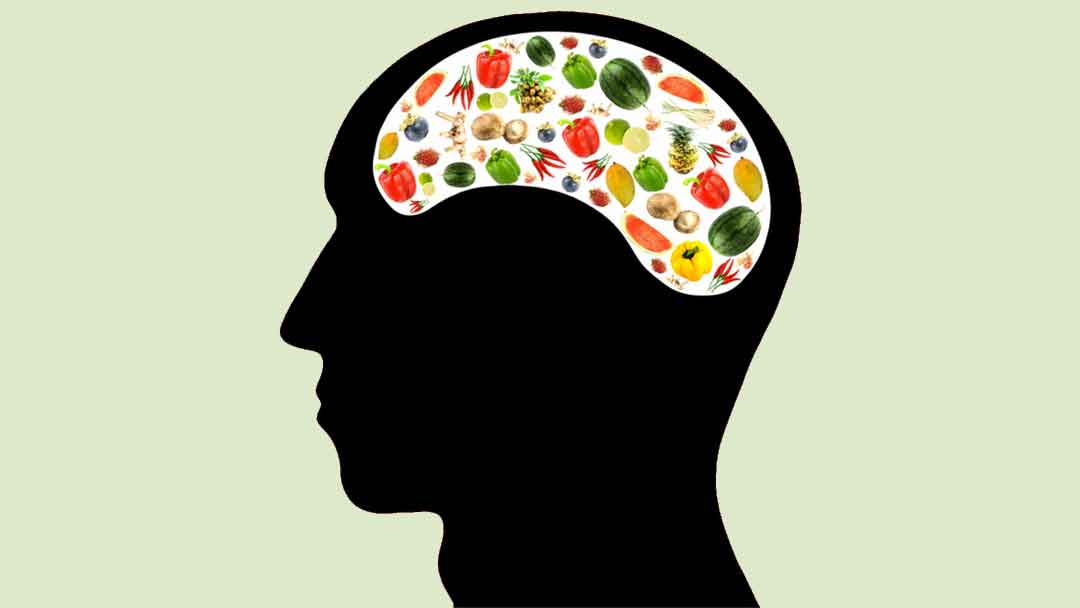 The Path to Depression, Low Self-esteem, Obsession, and Eating Disorders

Adapted from The Diet Cure’s Chapter 2

Serotonin, perhaps the most well known of the brain’s four key mood regulators, is made from the amino acid L-tryptophan. Because few foods contain high amounts of tryptophan, it is one of the first nutrients that you can lose when you start dieting. Studies show that serotonin levels can drop too low within seven hours of tryptophan depletion. Let’s follow this single essential protein (there are nine altogether) as it becomes more and more depleted by dieting, to see how decreased levels of even one brain nutrient might turn you toward depression, compulsive eating, bulimia, or anorexia.

In his best seller, Listening to Prozac, Peter Kramer, M.D. explains that when our serotonin levels drop, so do our feelings of self-esteem, regardless of our actual circumstances or accomplishments. These feelings can easily be the result of not eating the protein foods that keep serotonin levels high. As their serotonin-dependent self- esteem drops, girls tend to diet even more vigorously. “If I get thin enough, I’ll feel good about myself again!” Tragically, they don’t know that they will never be thin enough to satisfy their starving minds. Extreme dieting is actually the worst way to try to raise self- esteem because the brain can only deteriorate further and become more self-critical as it starves. More and more dieters worldwide are experiencing this miserable side effect of weight reduction on the brain.

When tryptophan deficiency causes serotonin levels to drop, you may become obsessed with thoughts you can’t turn off or behaviors you can’t stop. Once this rigid behavior pattern emerges in the course of dieting, the susceptibility to eating disorders is complete. Just as some low-serotonin obsessive-compulsives wash their hands fifty times a day, some young dieters may begin to practice a constant, involuntary vigilance regarding food and the perfect body. They become obsessed with calorie counting, with how ugly they are, and on how to eat less and less. As they eat less, their serotonin levels fall farther, increasing dieters’ obsession with undereating. As their zinc and vitamin B1 (thiamin) levels drop low as well, their appetite fades. This can be the perfect biochemical setup for anorexia.

Control, which so many therapists and researchers have observed as the central issue of anorexia, often comes down to this: tryptophan (and serotonin) deficiency result in an outbreak of the obsessive behavior that we call “controlling.” There may be psychological elements in the picture, too, but a low-serotonin brain is ill equipped to resolve them. Several large international studies of the causes of anorexia have concluded that the cause is a genetic serotonin-related mood disorder, not a psychological one.

For reasons we don’t entirely understand, some dieters whose serotonin levels drop lose self-esteem and become obsessed with weight loss, but do not lose their appetites. On the contrary, their appetites expand. In the late afternoon and evening, especially in winter and during PMS (low serotonin times for all of us), these dieters can become ravenous and binge on sweets and starches.

One of our clients ate regular breakfasts and lunches but dreaded her evenings, when she would binge on ice cream and cookies, whether she had eaten a normal dinner or not. Terrified of weight gain, she would throw up as soon as she ate.

In several studies, bulimics were deprived of the single amino acid tryptophan. In reaction, their serotonin levels dropped and they binged more violently, ingesting and purging an average of 900 calories more each day. In another study, adding extra tryptophan to the diet reduced bulimic binges and mood problems by raising serotonin levels. Most recently, a University of Oxford researcher, Katherine Smith, reported that even years into recovery, bulimics can experience a return of their cravings and mood problem after only a few hours of tryptophan depletion. She concluded, “Our findings support suggestions that chronic depletion of plasma tryptophan may be one of the mechanisms whereby persistent dieting can lead to the development of eating disorders in vulnerable individuals.”

Note that most compulsive eaters do not vomit. They keep it all down. But dieting can lower their serotonin levels, too, causing the same wild cravings and self-hate that bulimics suffer.

As we trace the fate of only one depleted nutrient, tryptophan, and the brain chemical made from it, serotonin, you can again see how easily a dieter can develop an eating disorder. If you consider how many other critical brain and body chemicals are depleted through dieting, you have a more profound appreciation of the dangers you are exposed to on low-calorie diets.