Low Plasma Tryptophan Ratios May Cause Weight Gain After Dieting 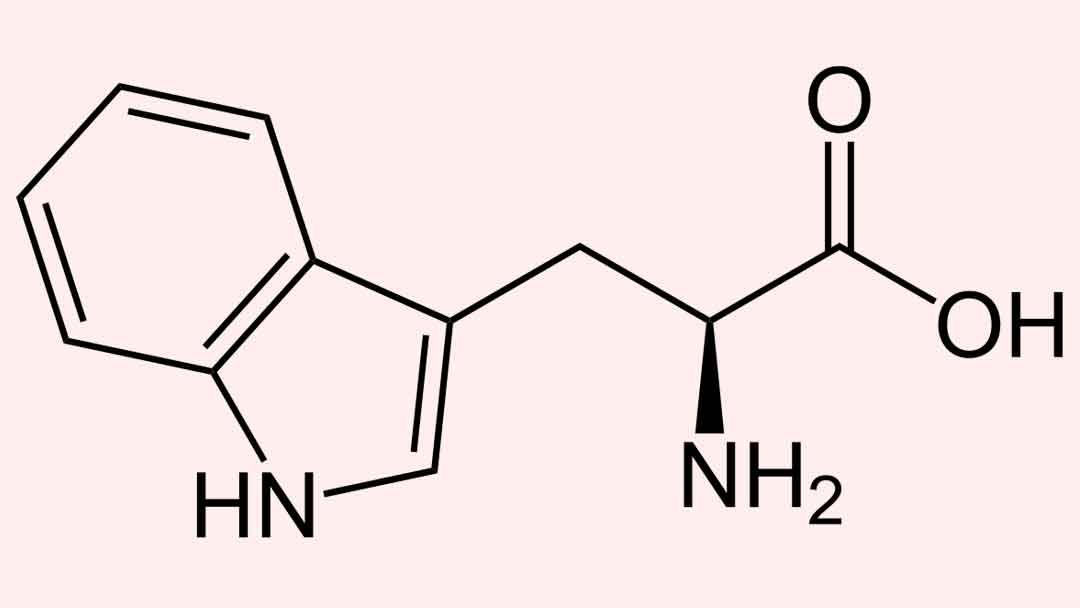 A paper reports on nine obese patients who completed a weight-loss program, which involved taking a commercial, very-low-calorie liquid diet under medical supervision. At the conclusion of their stringent diet, the obese subjects had lost almost 30% of their initial body weight and the percentage of their body-fat values decreased almost to that of the controls. The lean body mass (except for one subject who had an unusual increase during weight loss) did not differ significantly before and after weight loss.

Breum et al. Twenty-four-hour plasma tryptophan concentrations and ratios are below normal in obese subjects and are not normalized by substantial weight reduction. Am J Clin Nutr 77:1112-8 (2003). More at www.life-enhacement.com

Why does Buettner abandon his advocacy of traditional eating, especially at this time of modern dietary peril?

When we eat carbs and sugars, free radicals destroy the appetite-controlling neurons, creating a cycle of metabolic imbalance and cravings.

As The Craving Cure’s Chapter 7 makes clear, not getting enough sleep can lead to cravings for junk food. This can be a vicious cycle, as junk food can worsen sleep by not providing the nutrients the brain needs to get us to sleep.