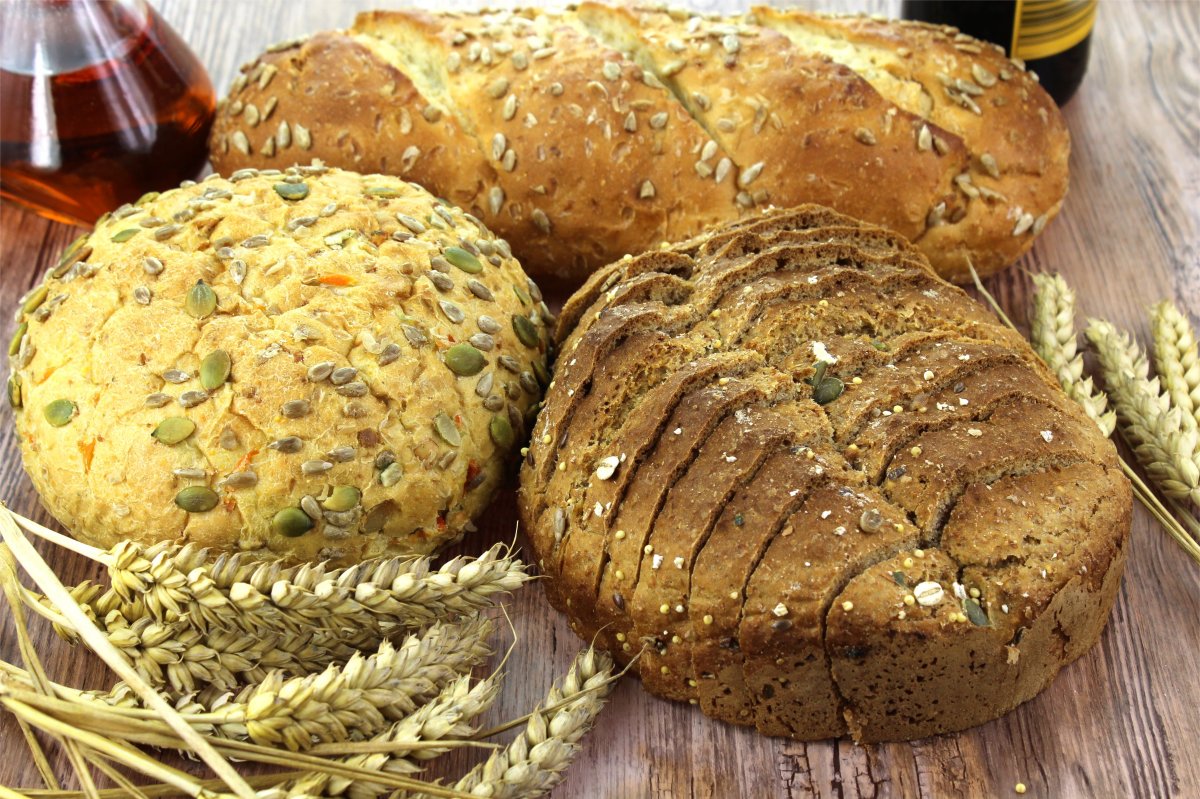 Gluten-containing foods can be very hard to completely give up. The clients coming into my virtual clinic have often been trying to avoid gluten for years. They typically know that their low energy and/or bloating, gas, constipation or other problems are direct results of gluten exposure. Those with celiac sprue know that their lives may depend on gluten abstinence. Yet they all tell us that they’re not totally gluten-free because they crave products made with wheat flour. Those cravings force them to “have some” on a regular or sporadic basis despite their best intentions. There’s a very good explanation for this that none of these clients had ever known about. Gluten can have highly addictive effects on the brain. It’s not just inconvenient to avoid gluten, it can be biochemically impossible!

Wheat flour contains starch that is usually highly refined (meaning that it instantly converts to sugar in the mouth) combined with gluten, a unique protein which is also called gluteomorphin (as in morphine!). Either or both of these components of wheat flour can set off intense drug-like pleasure responses in the brain. The brain can then become dependent on this wheat “high” and generate powerful cravings for more. Gluteomorphin fits perfectly into the receptors for the brain’s natural morphine, the pleasure producing neurotransmitter called endorphin. When the gluten-hosted pleasure-fest is over and the receptors empty out, we can start feeling an overpowering need for another round of gluten. That’s because our brain’s natural endorphin supply-line has been disrupted and we are typically not consuming enough of the specific nutrients needed to restore that supply-line.

There’s another problem that gluten sensitives often encounter. Gluten-free products can also be addictive because they are usually high in calories and poor in food value. Their typically highly refined and sugar-laden contents can, themselves, have a drug-like effect on the endorphins similar to gluten’s (as well as on several other pleasure-generating chemicals like serotonin and dopamine).

Fortunately, there are quick-acting, readily available nutrient counter-measures that gluten-sensitives can take. For example, the amino acid supplement DLPA combines two endorphin-boosting forms of phenylalanine that can help turn off cravings for wheat and gluten-free starches in minutes and keep them off long-term. For some, an amino product that contains just d-phenylalanine at double-strength is even better. (See Dr. Best, Lidtke, or cravingcure.com to order this less-readily-available supplement.) This strategy, backed up by a healthy diet, high in amino acid-rich protein, can provide all the nutrients needed to restore optimal brain function and keep gluten cravings permanently at bay.

The Craving Cure gives precise instructions on the use of DLPA, DPA, and several other amino acids that can quickly and effectively eliminate any craving for either wheat flour or gluten-free starch, as well as for the sugar, chocolate, cheese, fat, salt, caffeine, and other potentially addictive ingredients so often added to them.