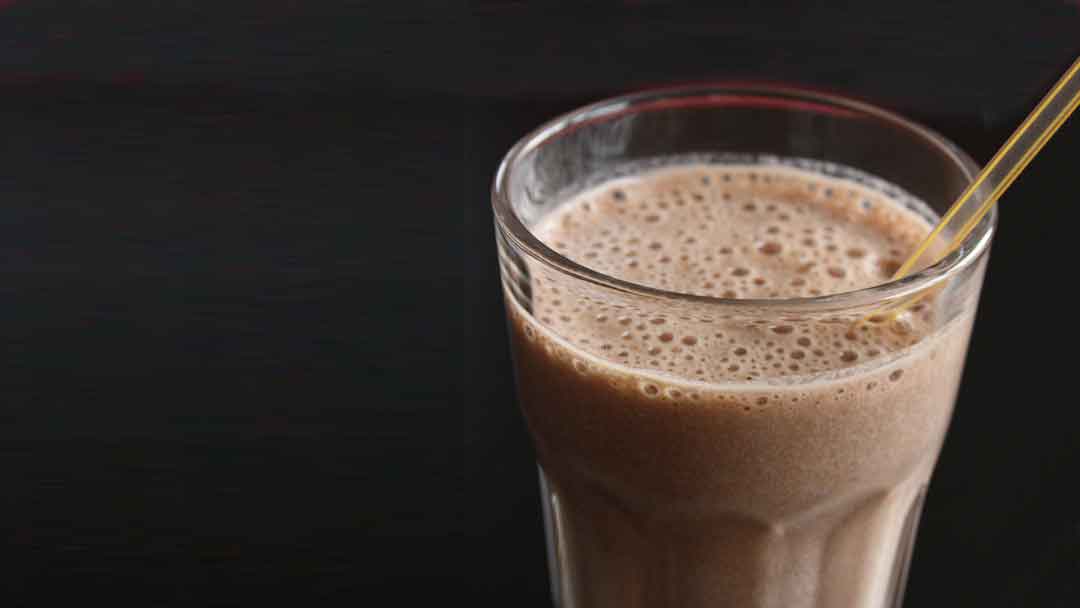 Adapted from The Diet Cure‘s Chapter 1

In a study published in October 1997, University of North Texas researcher Kenneth Blum and colleagues monitored two groups of dieters for two years after they had completed a medically monitored fast. The fasters had used the product Optifast, a powdered nutritional drink containing various vitamins and minerals, which dieters use to replace one, two, or even three meals a day. In Dr. Blum’s study, 247 Optifast graduates were divided into two equal groups. One group took the amino acids provided. The other group took no amino acids. As we know from Oprah Winfrey’s highly publicized experience with Optifast and from the 1992 Senate investigation of Optifast and Nutrisystems, a quick regain of weight after a liquid fast is to be expected in more than 90 percent of cases. However, this did not happen to Dr. Blum’s amino acid-taking group.

At the end of two years, the amino acid takers showed:

The amino acids provided were l-glutamine, 5-HTP and DLPA.