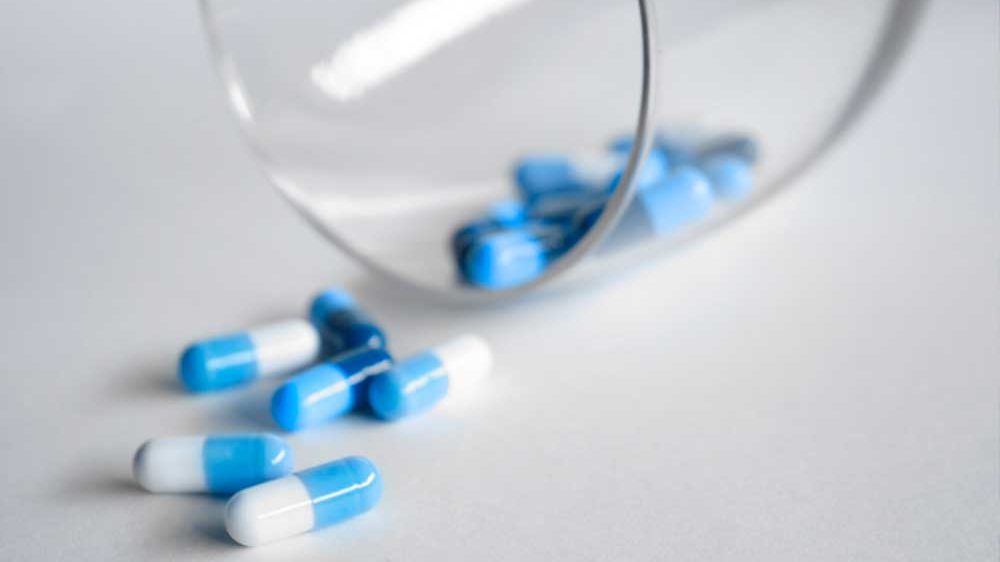 Clients coming to Julia’s clinic in the past for help with SSRI and SNRI withdrawal have reported the following symptoms from previous efforts to taper off of these drugs. They are generally accepted as the most common of these detox phenomena. The nutrient-supported detox protocol described in the next section typically minimizes or completely eliminates these symptoms. If you need help in planning and executing your antidepressant escape, contact one of the NNTI-certified practitioners listed here. Since 2015, the clinic has been a virtual clinic for food cravers and insomnia eradication only.

An excerpt from chapter 11 from The Mood Cure

Although I’ve heard clients describe difficult past withdrawal experiences and seen the research documenting the withdrawal phenomena, I have rarely witnessed the problem firsthand. Why? At our clinic, we have been able to assist clients through a gradual, comfortable withdrawal process using the natural serotonin-building supplements 5-HTP or l-tryptophan. Typically, our clients have felt much better, not worse, as they’ve reduced the amount of the drug they were taking.

For example, our client Lisa, 33, had taken a total of 26 different medications over the previous 15 years, often combining two to three at a time. She’d be very depressed for stretches, then she’d swing between depression and feeling great, sometimes several times a day. Her drug regimen always included at least one SSRI, which would typically help for six months and then stop working. Quite often, she had to go through very difficult withdrawals before she could switch from one set of drugs to another.

By the time she sought help at our clinic, Lisa had been on Wellbutrin (a mildly-stimulating antidepressant), Klonopin (a tranquilizer) and Paxil (an SSRI) for eight months, and was more productive than she’d been in a long time. Though her depressions continued to fluctuate in and out just as often, they were not as crippling. After reading about the amino acids in The Diet Cure, however, Lisa wanted to try nutritherapy instead of drugs therapy. We encouraged her to go ahead with the experiment under her psychiatrist’s willing supervision. Lisa took 5-HTP and the stimulating amino acid tyrosine as she cut back on her Paxil and Wellbutrin, with virtually no detox symptoms. (Wellbutrin had been a difficult drug for her to detox from in the past.) But the hard part was yet to come–Klonopin detox can be horrendous. To reduce the nasty side effects associated with cutting back on this tranquilizer, we recommended that Lisa take specific nutrients for extra support, including GABA, taurine, inositol and glycine. Amazingly, Lisa was able to slowly taper off Klonipin, absolutely free of detox symptoms. I want to stress that Lisa was able to detox successfully partly because she was monitored by her physician. I don’t recommend that people go off even one medication on their own without medical monitoring.